From January 20, users of AlipayHK, an Alipay+ wallet partner, will be able to enjoy lucrative incentives from over a hundred local Macao merchants, such as coupons and rebates, as visitors traveling between Hong Kong and Macao are expected to surge on the back of relaxing travel restrictions. This campaign is expected to connect Macao merchants with more tourists from other overseas markets through Alipay+ in the future. 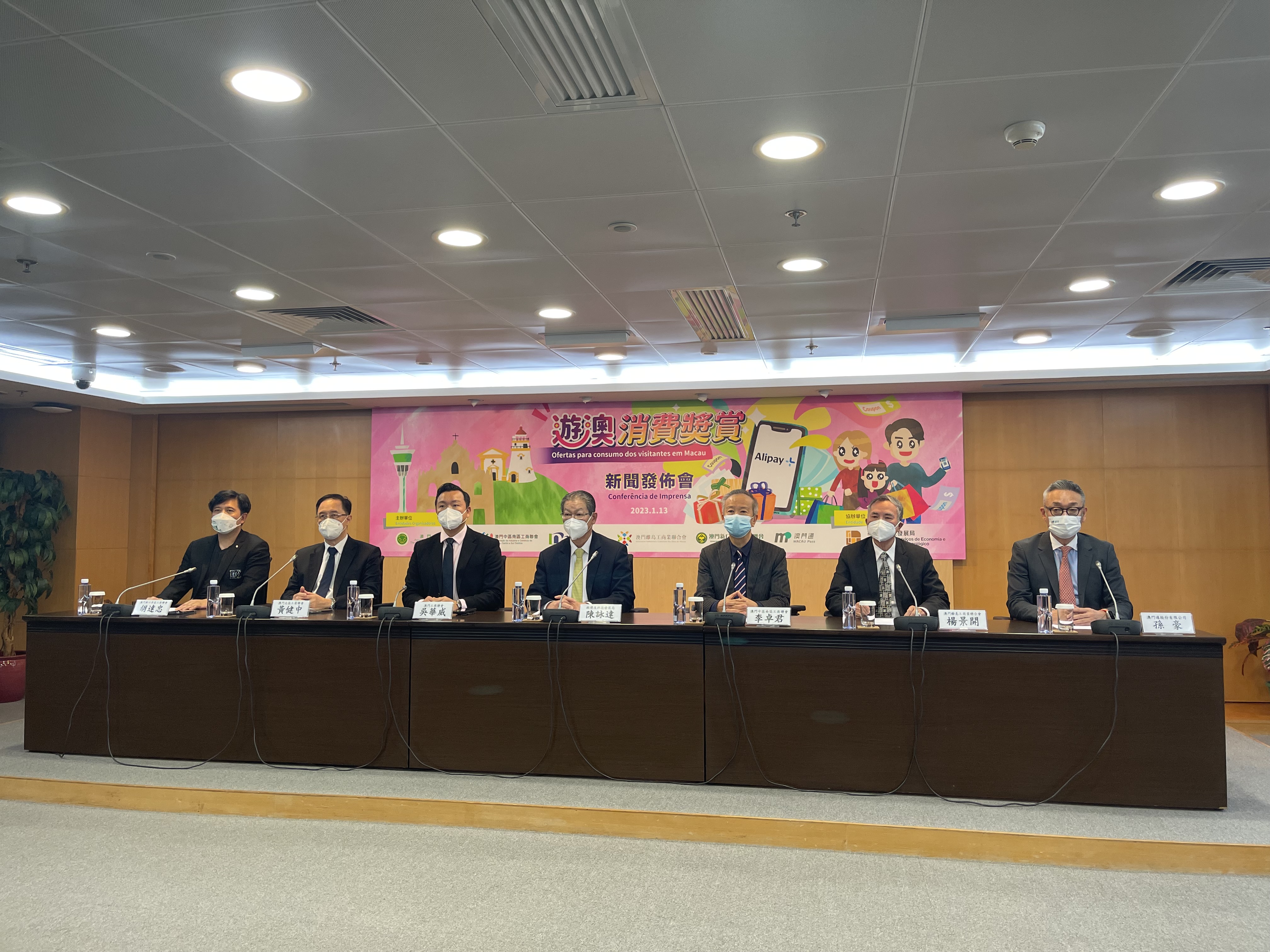 Hong Kong, January 13, 2023 – Alipay+, a provider of global cross-border digital payment and marketing solutions announced today that, through Alipay+, Macao merchants are offering lucrative incentives inside AlipayHK – one of the most popular e-wallets in Hong Kong – to attract travelers and boost local consumption as inter-city travels are expected to soon recovered to pre-pandemic levels.

From January 20, users of AlipayHK will be able to find featured Macao shops and their special offers for tourists such as digital coupons inside the app’s Alipay+ Rewards section – a joint effort of several parties including Macao’s Economic and Technological Development Bureau, five local chambers of commerce, Macau Pass, Ant Group and over a hundred small and medium-sized merchants in Macao.

The latest campaign inside AlipayHK’s Alipay+ Rewards section was established to boost local consumption as more and more tourists return to the city. AlipayHK, which owns most active users in Hong Kong, has been accepted at nearly 90% merchants in Macao.

“Powered by Alipay+, this online campaign on AlipayHK, which has 3.3 million active users, will help promote local Macao merchants and increase their exposures, as well as position Macao as an attractive tourist destination for travelers from Hong Kong in the short- to longer-term,” said Ng Wah Wai, Director of the Industry and Commerce Association of Macau. He added that the campaign is also expected to connect Macao merchants with more tourists from other overseas markets through Alipay+ in the future.

“With the joint efforts from all parties, we hope this campaign on AlipayHK could further explore the potential of Macao’s featured merchants via online promotion, enhance the attractiveness of Macao’s tourism consumption, encourage the second and third-time visits of tourists to Macao, and jointly create new momentum for Macao’s overall economic growth,” said Ng.

On January 8, China announced first steps to optimize regulations on travel between the mainland and Hong Kong, lifting quarantine requirements that were in place for almost three years. A surge in number of travelers between the two cities is expected in response to the relaxation of travel restrictions.

Venetia Lee, General Manager of Ant Group Greater China International Business, said: “We are pleased to work with the Macao government and five local chambers of commerce to attract more Hong Kong tourists to Macao and stimulate local tourism consumption, in recognition of AlipayHK as a valuable partner.”

“AlipayHK is dedicated to playing a greater role in the realization of connectivity in the Great Bay Area through Alipay+ payment and marketing solutions, and we will continue to work with different ecological partners in the future to provide more convenient and valuable services to our users,” she added.

Developed by Ant Group, Alipay+ offers unified global mobile payment and marketing solutions that connect merchants with multiple e-wallets and payment methods. Consumers can conveniently use their preferred local payment methods while transacting seamlessly in a different market and be able to enjoy marketing offers by merchants through Alipay+.

Currently, Alipay+ has over 15 mobile payment partners globally, including AlipayHK, that have covered more than 1 billion digital-savvy consumers. South Korea’s Kakao Pay, another e-wallet partners of Alipay+, has also been accepted at local merchants in Macao.

Businesses across Japan, South Korea, Singapore, Malaysia and other Southeast Asian markets are embracing Alipay+ to connect with global digital payment methods through one-time integration, and better engage with over 1 billion consumers.

Alipay+ offers unified global mobile payment and marketing solutions that connect merchants with multiple e-wallets and payment methods from different countries and regions by collaborating with global partners. Consumers can conveniently use their preferred local payment methods while transacting seamlessly in a different market and be able to enjoy marketing offers by the merchants through Alipay+. Alipay+ is developed by Ant Group, the owner and operator of Alipay, one of the world’s leading digital open platforms.